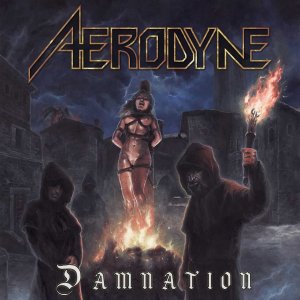 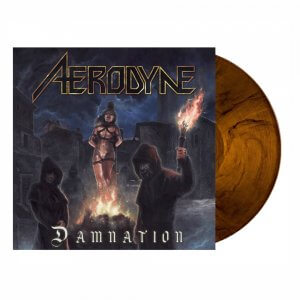 AERODYNE, hailing from Gothenburg, Sweden is a competent and uprising old school heavy metal band, seasoned with elements of speed/thrash metal and melodic influences put together in a unique way that makes the band stand out from today’s ever-growing 80’s nostalgia scene. This aggressive main course is served with energetic live shows that are second to none! AERODYNE quickly got signed by Street Symphony records (IT), and their first album “Breaking Free” was sold out in just 3 weeks after great reviews (84% in Burrn Magazine among others). In early 2019, the band completed the recordings of their second album “DAMNATION” and is now ready to take it a step further. Without hesitation, ROAR! Rock of Angels Records came in to solidify that AERODYNE and their upcoming offering will be included in the elite of the upcoming rising heavy metal forces in EU. Besides gigs all over Sweden, the band has done two European tours. In addition, AERODYNE recently partnered up with the booking agency Red Lion Music (DE). With their second album on the way, AERODYNE is aiming for nothing less than world domination! Limited to 250 copies worldwide! 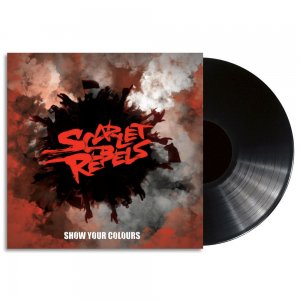 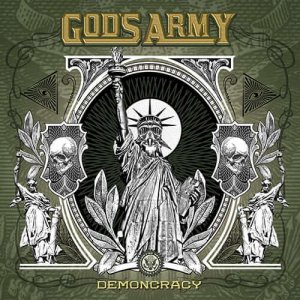 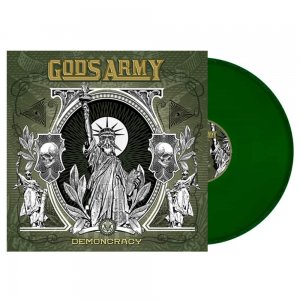 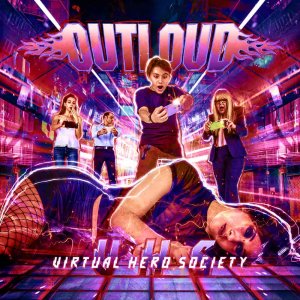 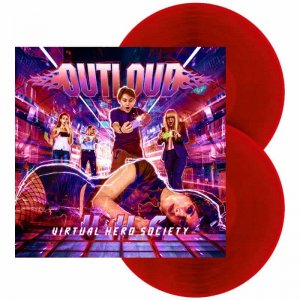 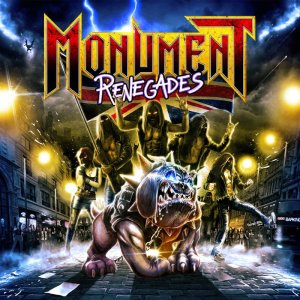 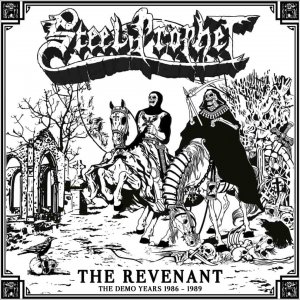 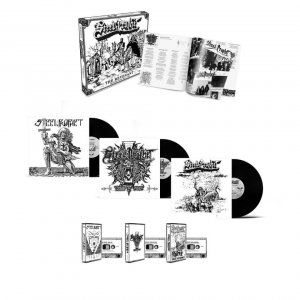 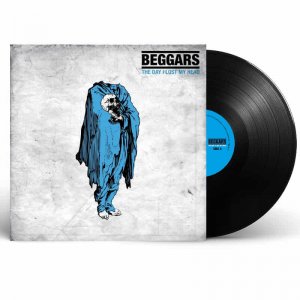 Beggars – The Day I Lost My Head (Black LP) 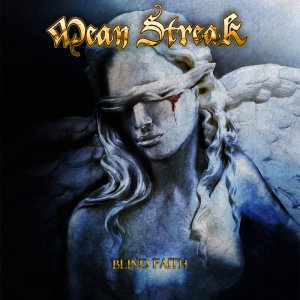 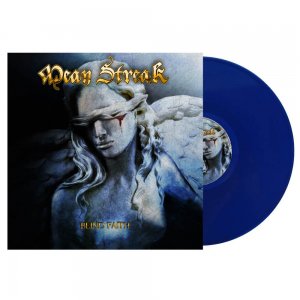 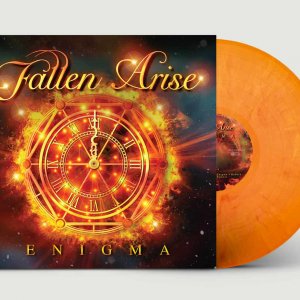 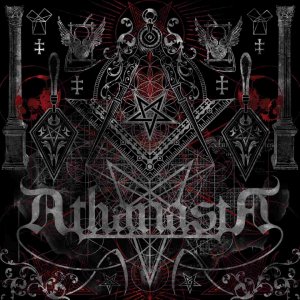 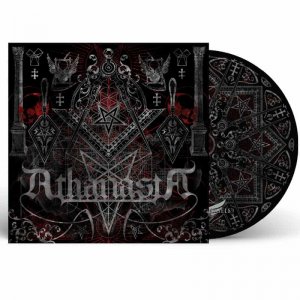 Athanasia – The Order Of The Silver Compass (Picture Disc) 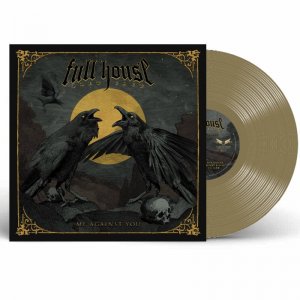 Full House Brew Crew – Me Against You (Gold LP) 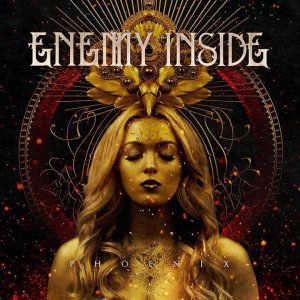 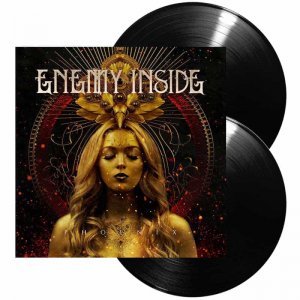 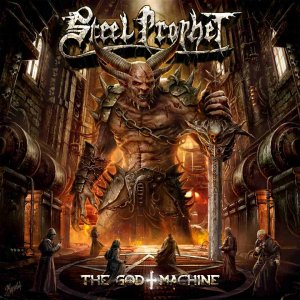 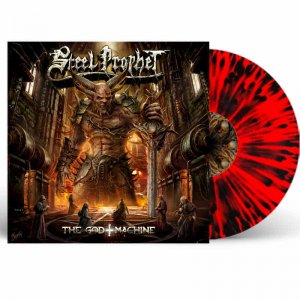