With “Daytime Stories, Nightmare Tales”, the band wanted to experiment with other musical territories, with a more contemporary sound, using heavier tunes but focusing on their main roots: the NWOBHM. Never forgetting the foundations, that gave them so much, and is in fact, the identity of Attick Demons. The choice of UltraSound Studios and producer Hugo Andrade, meets also this goal, with whom Attick Demons had already recorded the bonus Track “Thank You” for the Japanese version of their previous album “Let’s Raise Hell”. The experimentation with 7 string guitar use while recording and the heavier approach in mixing of the bass and guitars of the album guarantees that the result is 100% what the band was aiming for in the first place! The lyrics of the album talk mostly about the occult and Portuguese history whilst providing the free space to the listener to direct his interpretation in whatever his imagination takes him to. For instance, on the track “O Condestável”, the band paid tribute to Nuno Álvares Pereira, who was a landmark in the maintenance of Portugal’s independence. Taking into consideration the musical theme, the band also added some Traditional Portuguese Instruments (Bandolim, Cavaquinho and Braguesa), giving an almost middle age and epic atmosphere to this specific song. The album artwork was designed by Mayte CG and the band’s photo session took place at the small market in Corroios with Rui M Leal behind the camera. Recording “Daytime Stories, Nightmare Tales”, -no matter- the ups & downs, was a great and enriching experience which led Attick Demons to craft a great NWOBH yet fresh sounding album. 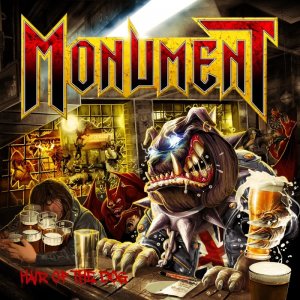 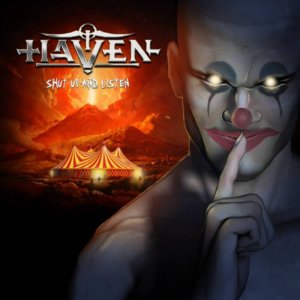 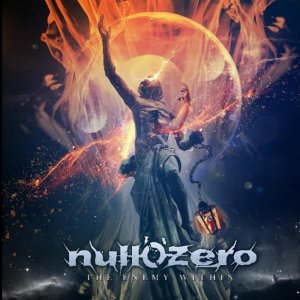 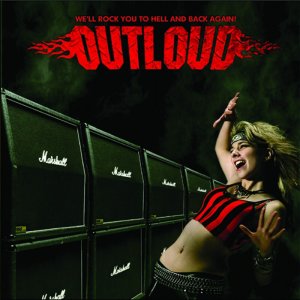 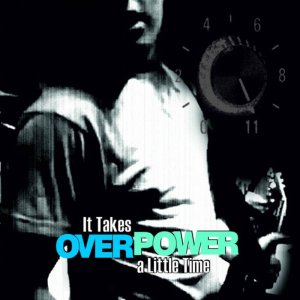 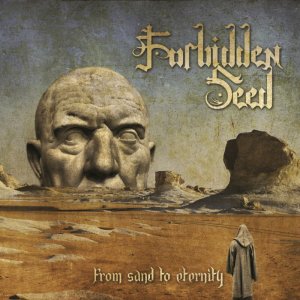 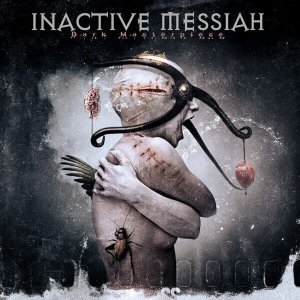 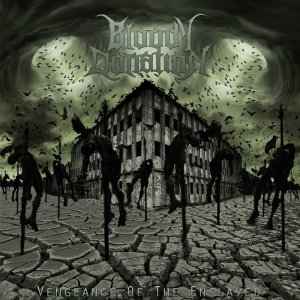 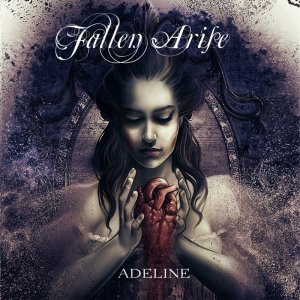 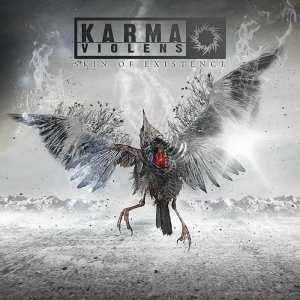