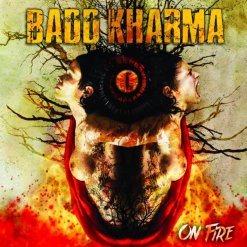 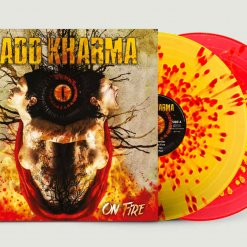 BADD KHARMA is a melodic hard rock band from Athens (Greece), which was formed in 2013 by Nikos Syrakos (vocals, STEAMROLLER ASSAULT), Gregory Giarelis (guitar, solo artist) and George Papazoglou (drums, ex- KING DRAGON). The trio started working on its own songs and after a year of composing and rehearsing, Tasos Ioannidis (bass, ex- PHASE REVERSE), Manolis Tsigkos (guitar, INNERWISH) and Dimitris Marinis (keyboards, AIRGED L’AMH) joined in and the line-up was finally completed. The mixing and mastering of BADD KHARMA’s first brainchild, were handled by Christian Schmid and R.D. Liapakis at the Prophecy Studios, (Kempten – Hegge, Germany). The cover artwork, layout design and the band’s logo were made by George Zacharoglou, who has worked in many of INNERWISH albums as well. Limited to 250 copies, splatter double vinyl, disc one is yellow base with red splatters and disc two is red base with yellow splatters! 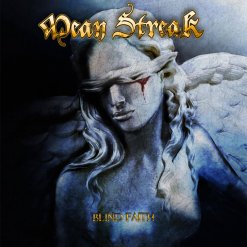 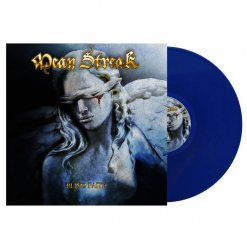 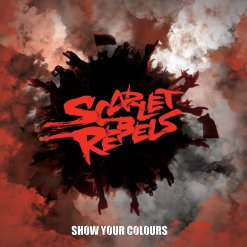 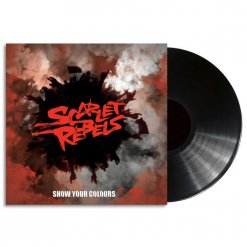 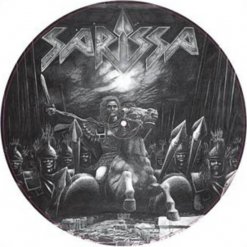 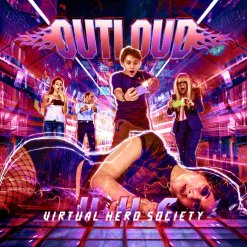 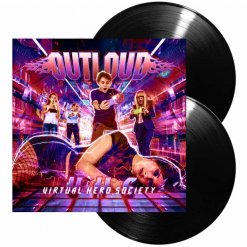 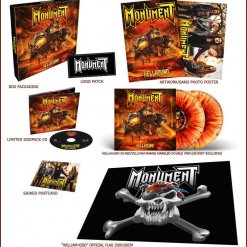 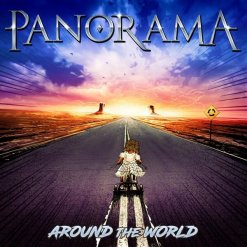 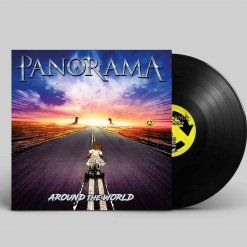 Panorama – Around The World (Black LP) 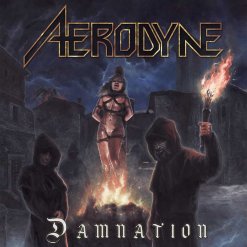 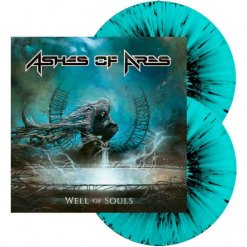