Tomorrow’s Fate are ready to take over the music scene. After the newcomers from Styria, Austria, laid the foundation for their musical career in January 2021 with their single Son Come Home, followed by the optimistically positive alternative rock song Don’t Forget to Rock in summer 2021, they are now ready to present their debut album Appreciate The Time. Stylistically a mixture of uncompromising alternative and modern hard rock, the four-piece formation around frontman and bassist Benjamin Künstner, guitarist Manuel Rojak, singer and guitarist André Reiter and drummer Manuel Wallis is ready to release their first album with Rock Of Angels Records and NRT Records. Tomorrow’s Fate, who were already able to convince with their concerts, like the event Graz Connected, in the crisis-ridden previous year, write optimistic songs that get people to reflect and at the same time forget their worries. Don’t Forget To Rock is an energetic hard rock ballad, Be Human is an appeal to humanity, and I Won’t Leave You Alone is a moving rock ballad all about solidarity and support. Dealing with various topics in terms of content, Tomorrow’s Fate are also known for their live shows, where they also like to surprise with a purely acoustic set. Their new album Appreciate The Time, with a planned release on August 5th this year, was produced by Nino Markgraf, while the company Brainsworld is responsible for the artwork. Friends of authentic alternative rock can be happy twice, as Tomorrow’s Fate will release their debut album Appreciate The Time on Friday, August 5th via Rock of Angels Records in cooperation with NRT-Records and will play in front of a live audience at the InnRock Reloaded festival. 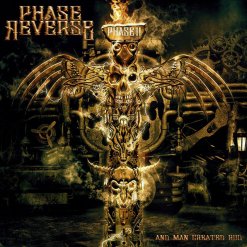 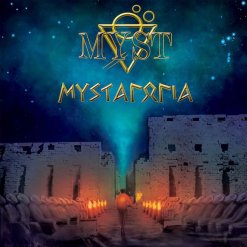 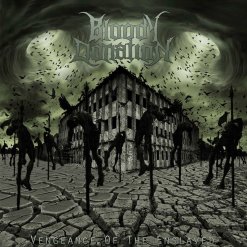 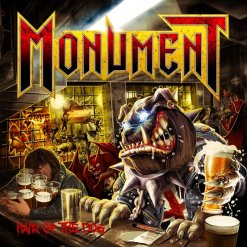 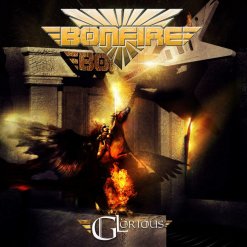 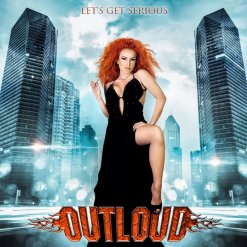 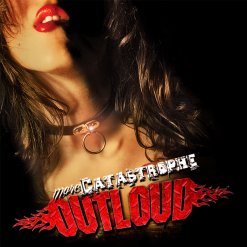